Breakouts and breakdowns are probably one of the most common technical chart patterns. Therefore, they automatically are one of the most reliable chart patterns. But there are quite a few things to look out for when trying to trade breakouts/breakdowns. In this article, I will walk you through what a breakout/breakdown actually is, how to evaluate breakouts/breakdowns and finally how to trade them.

What Is A Trading Breakout/Breakdown:

A breakout is a technical event that indicates a trend change. When the price of the asset breaks a resistance level, it is considered a breakout. There are many different breakout variations. Breakouts can be found on all sorts of different time frames. Furthermore, they can be found in practically any asset class (stocks, commodities, ETFs, Cryptocurrencies, Forex etc.). New highs are a typical feature of breakouts.

When a breakout occurs, the old resistance level usually becomes a new support level. This often leads to a small pullback to this level. If the price stays above this level, the breakout is considered successful. If not, the breakout isn’t a real breakout and should return back to its original trend.

Here are some breakout examples: 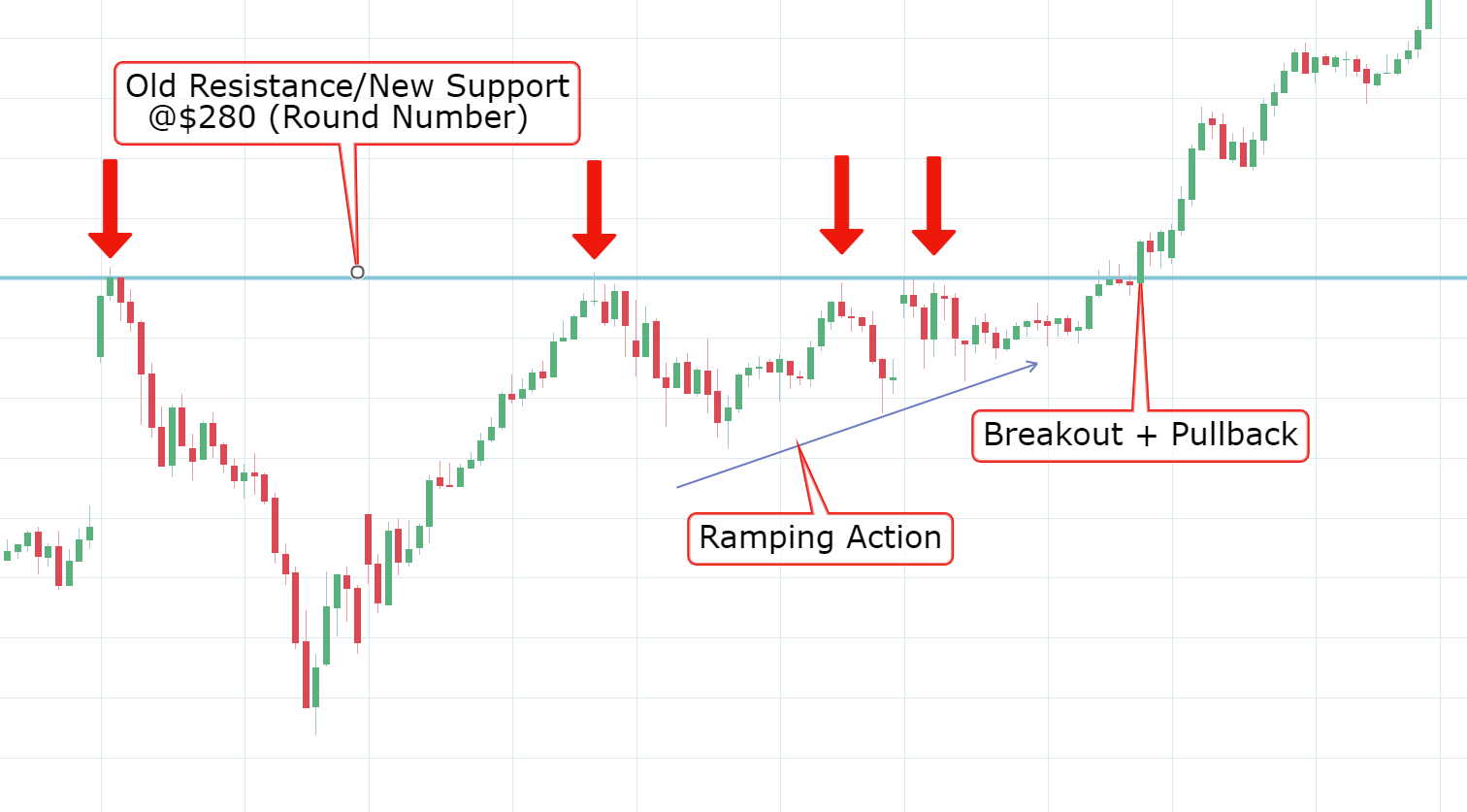 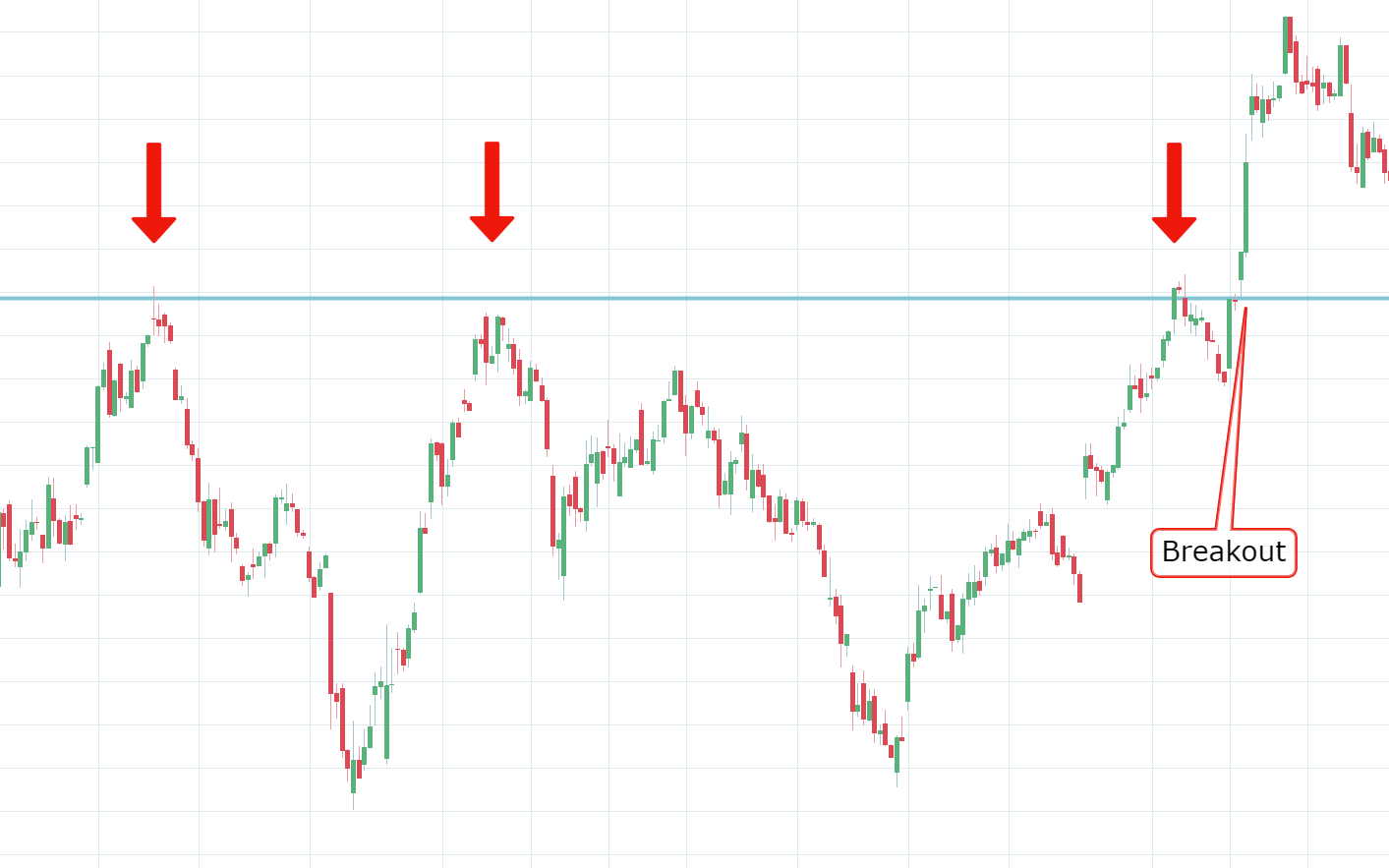 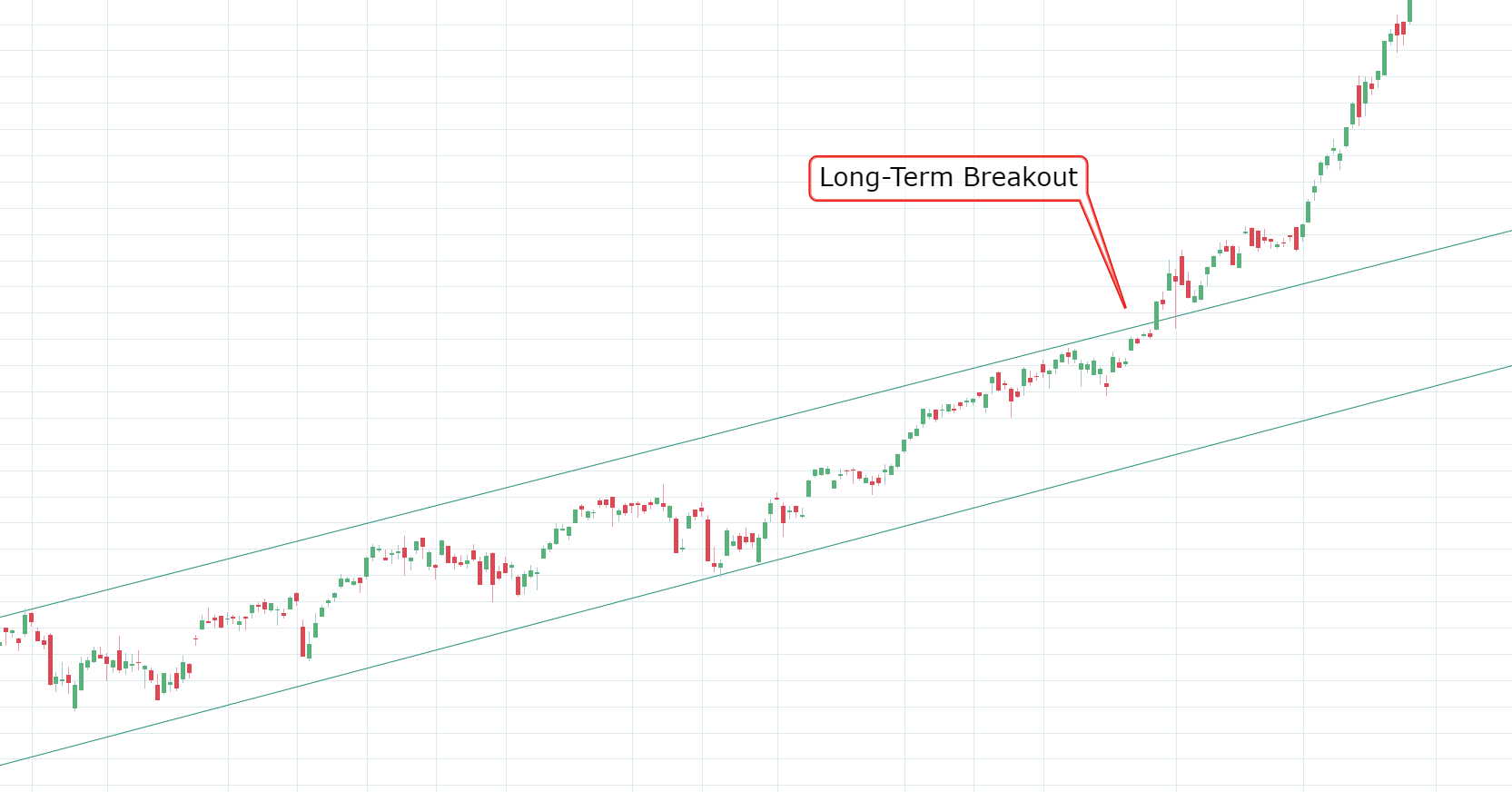 Breakdowns are more or less inverted breakouts. Instead of a break through the resistance level, a break through the support level occurs. Just like for breakouts, there are multiple variations of breakdowns as well. The small pullback and test of the old support level/new resistance level isn’t uncommon here either. Nevertheless, stocks tend to fall faster than they rise. Therefore, a pullback isn’t as common here as it is for breakouts. New lows are a typical feature of breakdowns.

Here is an example of a breakout: 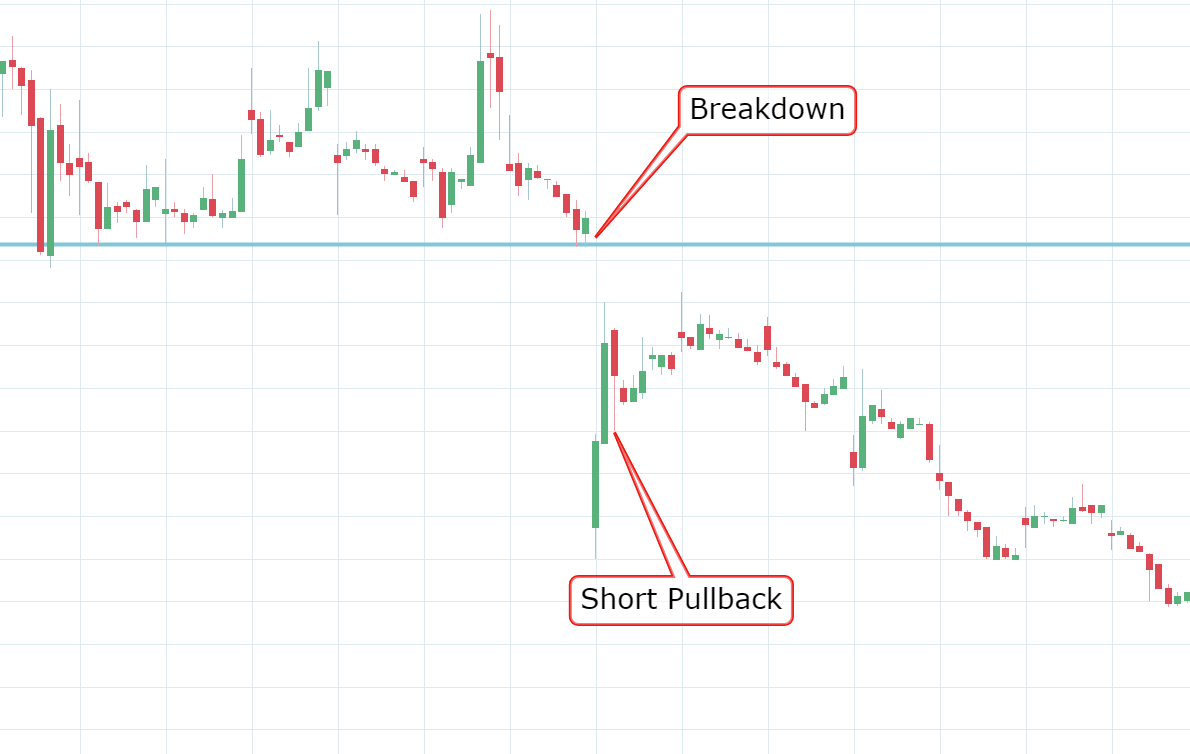 A Breakout Trading Strategy – What to Look Out For: 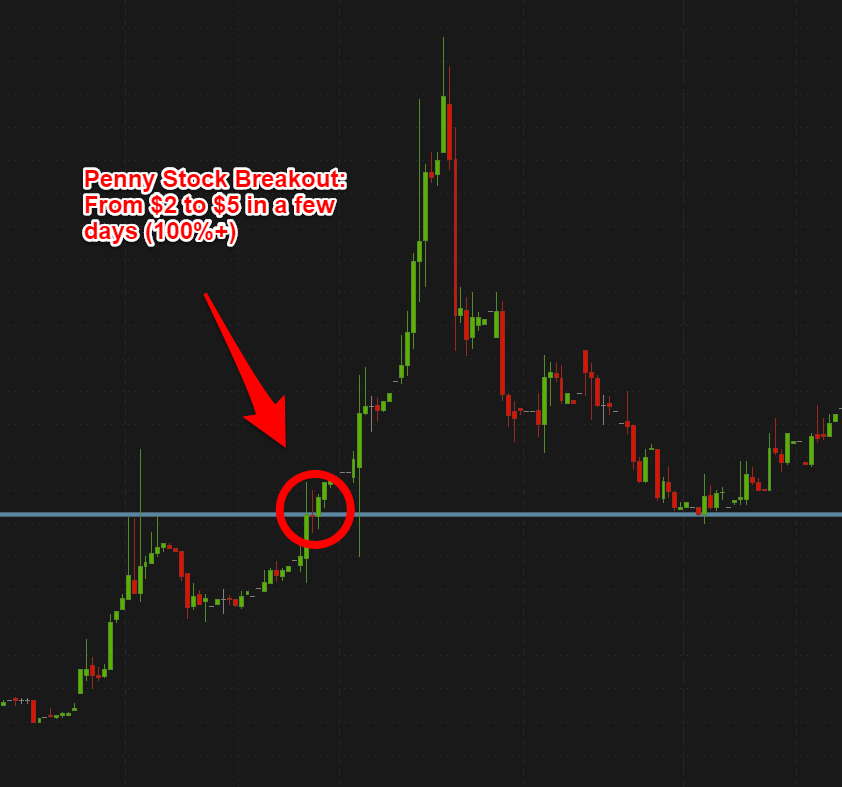 Here are things to look out for:

Some of these aspects can clearly be seen on the example breakout charts above.

Once again, there are endless different ways to trade breakouts and breakdowns. I will just present the breakout trading strategy that I have experience with.

First of all, let’s discuss some possible entry points and corresponding risk levels:

A Breakout Trading Strategy – What to Avoid:

* All of this is the other way around for breakdowns.

Generally, it is a very good idea to focus on the best breakout/breakdowns setups. Wait for the best and most convincing opportunities/setups!

Furthermore, always evaluate your risk, profit… before risking any money. You should always have a plan when trading. This does not only count for breakouts and breakdowns.

(In my opinion, breakouts are better trading strategies than breakdowns. But this can depend on the trader’s personal taste.)

Last but not least, I want to re-emphasize that I mainly have experience with penny stock breakouts as these stocks can move much further than higher-priced stocks. But most of the things discussed in this article are still very relevant for higher-priced stocks