Originally, this article was for one of my live (option) trade case studies. But after writing around 1000 words about flaws in my strategy in small accounts, I realized that this would be a great article for people with smaller accounts. All my live trade examples/case studies are done inside of a very small ($1500-$2000) Tastyworks broker account. In the beginning, this was to show that it is possible to make money with options in small accounts (and privacy). But now I have realized that you can’t just trade the same way in big accounts and small accounts. Therefore, I want to present you how your account size affects your strategy. (If you are using (my strategy,) high probability options selling, this article will tell you what to look out for in small accounts). 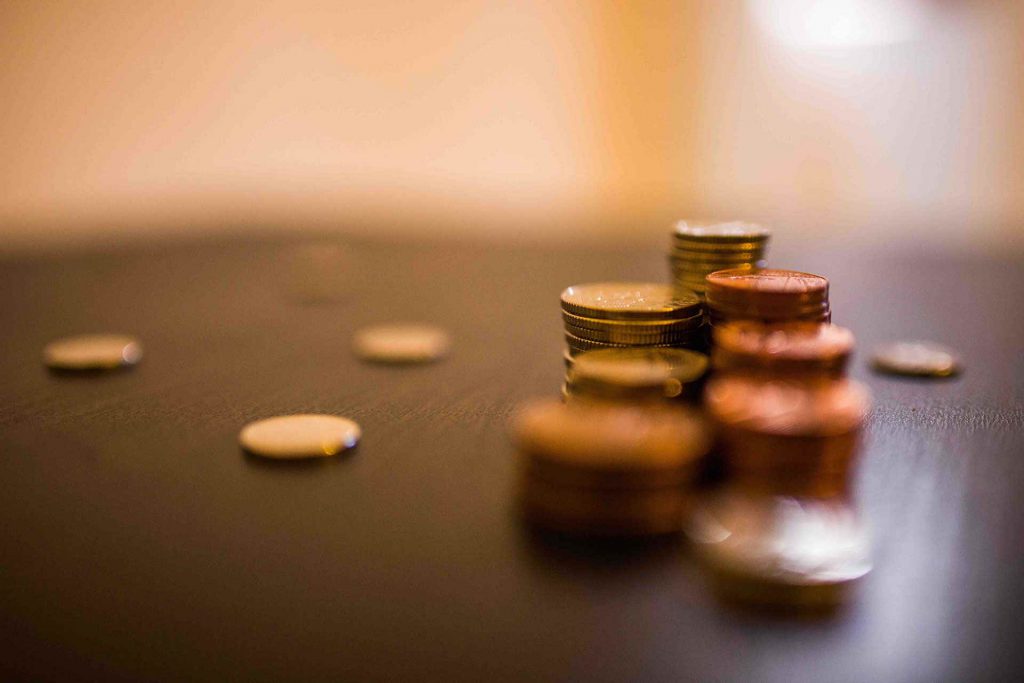 First of all, I want to present how my trading (in this account) was leading up to this point. In the beginning, I had a big winning streak where everything went perfectly. I only sold credit spreads with very little risk due to the small account. But soon, the winning streak was ended and I had quite a few losses and commissions were eating away the small profits that I managed to achieve. During that period I thought to myself that I am probably doing things wrong in this account. The thing is that I almost didn’t change my trading style in this small account. I still followed all the rules that normally apply to bigger accounts. Some examples of that are: never allocate more than 5% per position, take profit at 50% of max profit… But then I found out that not all rules that are good for bigger accounts are useful for so small accounts. I am not saying that these rules are bad and shouldn’t be followed. All that I am saying is that it is important to adjust a trading style to an account size.

You can’t trade the same way in small accounts and in big accounts!

I finally realized that. Before, I strictly wanted to keep my position sizing under 5% per trade and took my profit at around 50% of my max profit. This meant that I only could trade one, two or sometimes three contracts of extremely narrow credit spreads in very cheap assets. Often I would only take in $10 of credit per contract. My risk was accordingly low at ca. $30-$50 per contract. One problem with that were the commissions. Even though commissions are extremely low at Tastyworks, you still shouldn’t underestimate them. At Tastyworks you pay $1 per contract when opening a position (there are no commissions on closing trades). One credit spread consists of two options, resulting in $2 commissions per credit spread. If the credit spread only takes in $10 of credit, your max achievable gain shrinks down to $8. But if you add a take profit order at 50% of the initial max profit ($10), your profit minus commissions shrinks down to laughable $3 (per credit spread). As you can see, a trade like this wouldn’t make sense at all. But I didn’t realize that because the same exact setup would be great in a bigger account. I will demonstrate that with an example:

In a bigger account, a bigger position would be reasonable. So let’s say that the credit taken in is $80 (still not too much). 50% of that would still be $40 and $40 minus $2 due to commissions would still be a profit of $38 (per spread). As you hopefully can see, the account/position size changes everything. It just does not make sense to sell standard credit spreads when you only take in a few Dollars of Credit.

$1 Per Contract, No Commissions On Closing Trades – Check out my Tastyworks review!

This was my first problem: commissions just ate away all my ‘profits’. Furthermore, the position sizing limited the number of assets that I could trade in. With such a low-risk tolerance, only a few assets with cheap options came into consideration. This meant that I often had a position in SPY with an allocation of 5% and a few others with similar allocation. The problem with that is that many of these securities are heavily correlated. If for example, SPY moves up, chances are high that another similar security will move up as well. There are certain correlation levels between all these assets. Therefore, I often had 3-5 positions open at a time with 5% allocation each. But as some of these assets were quite correlated, my true allocation was much higher. As soon as one position was losing, a few others were too.

In other words, I totally underestimated the importance of diversification and correlation and in small accounts. Obviously, these are important in bigger accounts, but I didn’t think that they affect so small ‘portfolios’ as well. It is important to diversify your positions. This can sadly be quite hard in such small accounts as you have much more limitations and fewer assets available to trade. An example of diversification would be something like oil and social media. These two industries aren’t very correlated. Normally, you could select one company from each sector. But this isn’t necessarily possible in small accounts (with an allocation of under 5%).

Moreover, I didn’t think about market neutrality at all in the small account. I thought a neutral ‘portfolio’ would be totally unnecessary for options trading in a small account with only a few positions open at a time. Therefore, I often just opened almost only bearish positions (due to better pricing). Because of this and the high correlation of my positions, most of my positions moved very similarly to each other. In a bigger account with a market neutral portfolio, a ‘big’ move in one direction wouldn’t be too bad. Let’s say the move would be a move up. Bearish positions would thus be losing. But a neutral portfolio would also have bullish positions. These would all profit from a big move up, leading to a better P/L of the overall portfolio.

But if you only have bearish positions and a big move up occurs, you instantly end up with a big loss in your ‘portfolio’.

My Solutions – Adjusting My Strategy

After noticing all these flaws with my strategy in a small account, I had to find solutions and improvements.

My first and probably the biggest change of my strategy is a change in the position sizing. I noticed that I can’t set a 5% limit and never break that rule. I do still always recommend trading in small position sizes, but it does not make sense in accounts like this one. If commissions eat up almost 50% of your profit, you’re doing something wrong. My updated allocation per trade (in this small account) is around 10%. But to compensate that I will put on fewer trades at a time. Instead of having five or more positions open at a time, I will only put on 1-5 (max) at once.

Bigger position sizing does not mean that I just increase the number of contracts. It means that I find more expensive options on other assets. I realized that it is nonsense to put on trades where you only take in $10 of credit. $30 is probably a good minimum amount of credit (per spread). 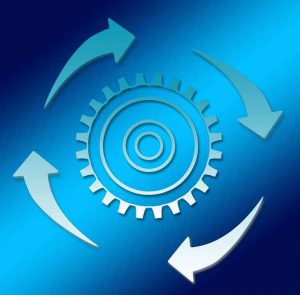 Furthermore, I won’t take profit at 50% of max profit. Alternatively, I will wait longer and potentially close positions at 75% of max profit depending on the position size.

In addition to that, I will try to put an eye on diversification in both correlation and direction. But if I have under 3 positions open at once, I won’t put too much time into that aspect.

Together with the bigger position sizes, more risk per trade will come. Therefore, I will try to be a little more passive. One big loss could already cost me 10% of my account which really is a lot. To avoid that I will increase the probability of profit per trade. Instead of trading at a 60% probability, I will trade more around the 70-80% probability.

These are some improvements that I will try out and that should make my strategy better suitable for very small accounts. Please don’t get me wrong. I am not criticizing my trading strategy at all. All I am doing is adjusting it so it works (better) for small accounts. All these improvements are ONLY for small accounts like this one ($1500-$2000). If this were an account with $100 000, I would definitely not apply these things to my trading. I still recommend and will use the original rules in bigger accounts (5% allocation per trade, take profit at 50% of max profit, diversification, market neutrality…).

Conclusion – Can You Trade (Options) In A Small Account 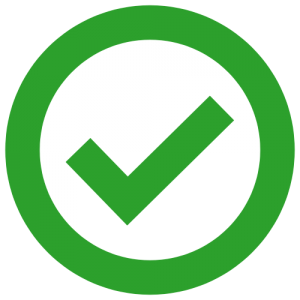 This does by no means mean that you can’t trade options or something else in a small account. You just have to adjust the strategy so it fits to small accounts.

I hope that a lot of you with smaller accounts will take this advice seriously. If someone presents you an amazing strategy, don’t just copy it. Chances are high that it won’t work in your account without any adjustments.

5 Replies to “Options Trading In A Small Account – My Experience”